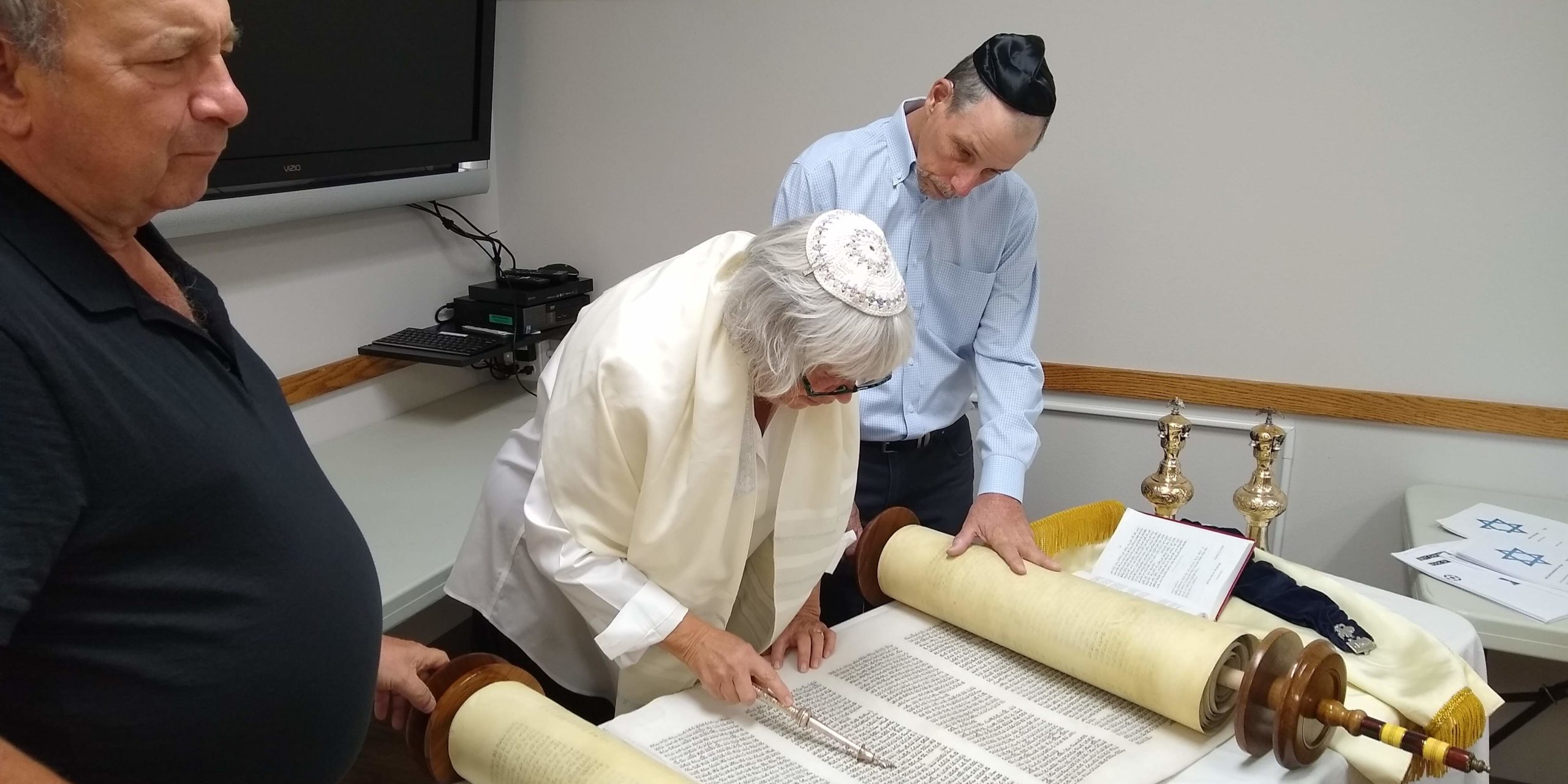 Short Summary of the Torah Parsha;

G-d tells Moses to go before Pharaoh and ask him to let the Israelites leave Egypt. Moses responds that Pharaoh will not listen and apologetically explains that, because of a speech impediment, he is not the right person to represent the Jewish people. G-d answers that Moses’ brother Aaron will accompany him as a spokesman. Aaron and Moses appear before Pharaoh to request freedom for the Israelites. Pharaoh refuses, and seven of the ten plagues are set upon Egypt. Pharaoh remains stubborn and will not let the Israelites go.

A Key Concept: The verse “I will harden Pharaoh’s Heart” (Exodus 7:3) raises major and theological problems. If G-d will arrange for the confrontation to continue, how can Pharaoh be held responsible for his actions and how can we justify his being punished for what G-d causes him to do?
The rabbis point out that the phrase”hardening of the heart” occurs nineteen times in the story of Pharaoh and the Israelites. It is recorded ten times that Pharaoh hardened his heart, and nine times that G-d caused the Pharaoh’s stubbornness. The Pharaoh thought of himself as deity and not a mere mortal seized with the delusion of self sufficiency. If G-d determined the flow of the natural events, and the events unfolding were according to the motives of human beings through whom G-d’s will is done without their realizing it…then Pharaoh continued his Godless behaviour and had only himself to blame. Had the Pharaoh chosen the will of G-d and turned to doing good then maybe the story would have had a different outcome.

Keep in mind that the first five plagues, the text reads: “Pharaoh’s heart was hardened.” That is, Pharaoh chose to be stubborn and he did not believe he needed to change his behaviour. The last five plagues are when we read, “G-d hardened Pharaoh’s heart.” At first reading Pharaoh had freedom of choice in the process, but later the evil behaviour and his selfish ego of grandeur was his fault not G-d’s.

May each person choose wisely and walk in the paths of righteousness. May each person put their egos aside and look toward making the world better than they found it. That is how a person could bring more light into the world and lessen the darkness around all of us.