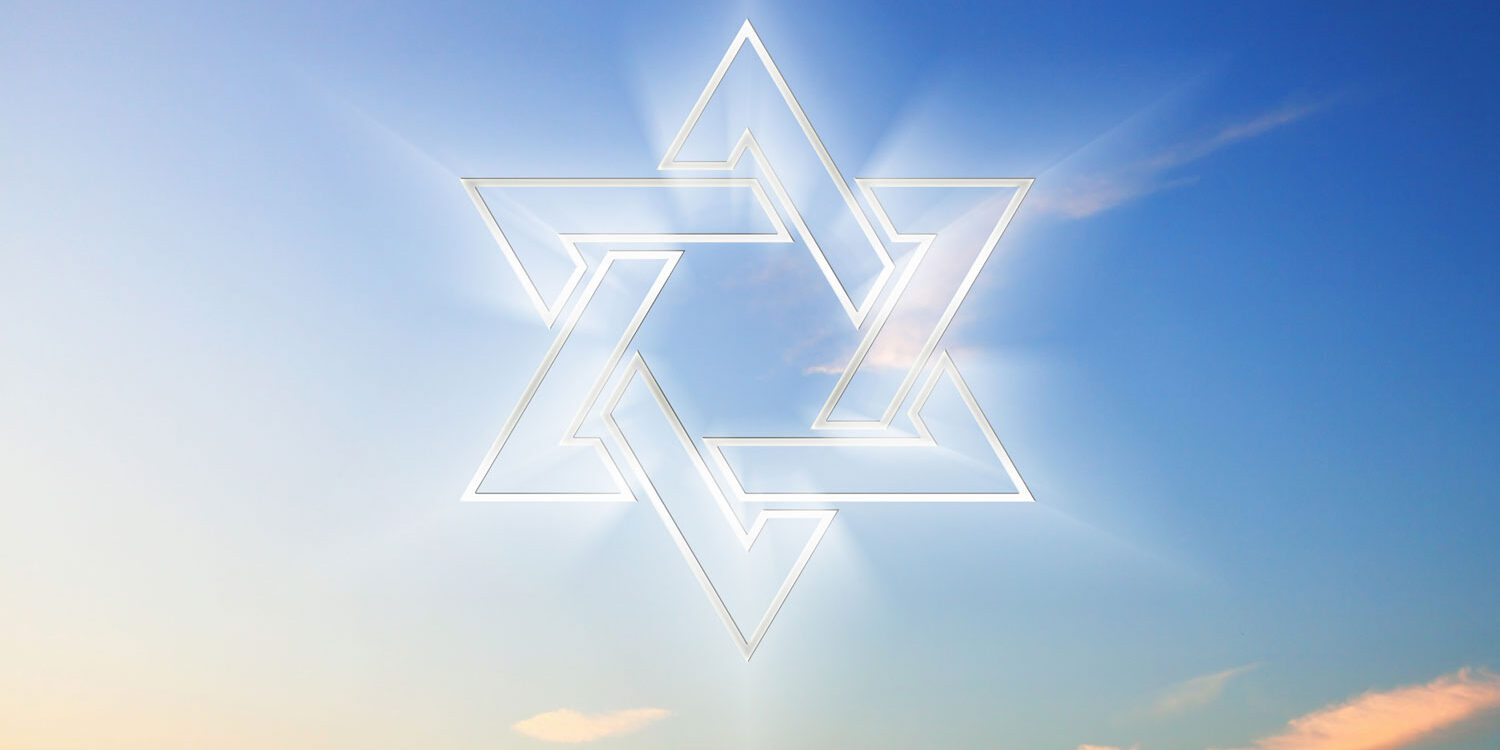 While our nation witnessed many ugly violence, riots, looting, destroying of property, burning down of cities streets, destroying and removing public statues, and even harming people, and that the individuals doing these unethical and unlawful behaviour received little or no arrests is beyond the pale. Yesterday, the actions taken by some individuals or people from specific groups with their ideologies and agendas stormed our Nation’s Capital, and were the intentions to have their voices heard or try to do harm toward our elected officers; both Senators and Representatives. And, we are still suffering from the effects of the China Coronavirus. These individuals, and or groups spewing hate is appalling and outrageous to say the least.

There are no winners or losers because human decency went out of this world. No one person may feel free to voice an opinion, while the hatred and lawlessness are continuing with no leadership stopping the unethical behaviour. Many of us may feel afraid, sad, worried, and we look for ways to make sense out of the madness and look for the light. Light will be coming because we have the strength to bring goodness back to this world.

I should not be amazed, but I am especially when reading this week’s Torah portion, which just happens to be the beginning of the Book of Shemot/Exodus. Even then the Almighty gave us guidelines and individuals to aid us in the darkest of times.

The Torah last Shabbat ended Bereshit/ Genesis the chapters, verses and stories of the beginning of the Life of Earth, Humanity and Jewish people. Shemot starts with names of the sons of Israel with a mention that 70 souls came out from the loins of Jacob. “And Joseph died, and all his brethren and all that generation. And the children of Israel were fruitful, and increased abundantly, and multiplied, and waxed exceeding mighty; and the land was filled with them. Now there arose a new king over Egypt , who knew not of Joseph.” (Exodus 1:7-8).

A new Pharaoh comes to power who orders all the Israelite male children drowned. Baby Moses is put into a basket and set afloat on the Nile River. Moses’ sister, Miriam watches him and he is saved by Pharaoh’s daughter. Moses was raised in the courts of Pharaoh. Moses kills an Egyptian who was fighting with an Israelite and flees for his life to Midian. G-d speaks to Moses out of the burning bush and tells him that he and his brother Aaron will liberate the Israelites from Eygptian slavery. Pharaoh imposes hard labor upon the Israelites.

These are just two key concepts and values from the Torah. One is Justified Civil Disobedience, as it relates to our generation over 2500 years ago and how it may relate to the happenings during these moments in our time. Firstly, when Pharaoh commands that every male child born to an Israelite woman is to be drowned, the Hebrew midwives Shifra and Puah refuse to carry out the command. They refused to follow Pharaoh’s command out of “fear of G-d.” It is obvious that they believe in the sanctity of life and act out of conviction that the Higher Power of Pharaoh who makes moral demands on human beings. This is history’s first recorded case of civil disobedience in defense of a moral cause.

The second value is the importance of humility. In Judaism, humility is a virtue to be admired. When Moses is called by G-d to return to Egypt to lead the Jewish people to freedom, his first response is a question: “Who am I that I should go to Pharaoh and free the Israelites?” Some commentators have argued that Moses was showing true humility when he asked the question, perhaps even fearing that he did not possess the political skills to liberate his people from Egypt. As Eleazer ben Yehudah once said, “No crown carries such royalty as that of humility.” The prophet Micah said that what G-d requires of us is to do right, love goodness, and walk humbly with G-d (Micah:6:8).

The Haftarah is from the prophet Isaiah’s ministry extended for close to 40 years, from 740 – 701 B.C.E. During this time, Assyria grew into a world power. The kingdoms of Syria and Israel fell before the Assyrians in 721 B.C.E. The kingdom of Judah became the sole representative of the true religion.

The first part of the Haftarah, Isaiah comforts the Israelites, telling them that there will be a better future for them if they change their ways. Next, Isaiah criticizes the people of the Northern Kingdom for leading lives of dishonesty. They will be punished for their folly and unethical behaviour. The Haftarah concludes with soothing words of comfort.

The connecting link between the Torah and Haftarah is the suffering in Egypt and the suffering of the Israelites in the time of Isaiah. Israel in Egypt was tired of the leadership of Moses and Aaron. The Israelites in the age of Isaiah found his teachings monotonous. Especially noteworthy is the Haftarah’s use (Isaiah 28:10) of one-syllable rhyming words as a way of conveying the idea of the childish instruction that the people felt they were receiving from Isaiah (in Hebrew, tzav, latzav, kav, lakav –  “precept by precept , line by line”).

Today, we will see the changing of leadership. Many of us held leadership positions in one job or profession. We experienced both sides of moving into a leadership position of following a leader that was not up to the tasks or was so well versed and a hard act to follow. Sometimes the new person coming in needs to prove themselves. A true leader looks at the past as to what worked, what failed or taking a little of the old ideas and making them refreshed for the tasks ahead.

No ONE knows the future, however we may feel some apprehension and we pray that all will be fine in the end. No beginnings are not so easy, nor are retiring and moving on into a new direction. Know that the Lord is with each of us and our leaders and HE does not want anyone to fail in the challenges that are before us because HE loves each of us.