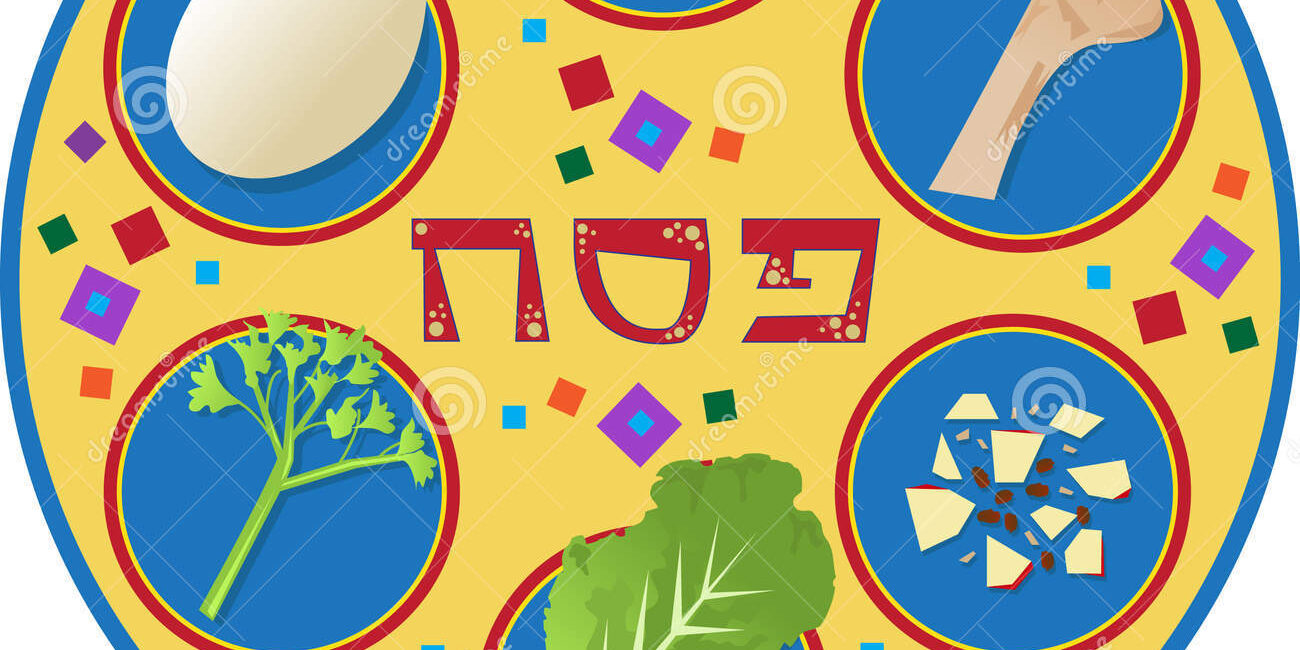 The Torah portion has rituals of purification for a woman after childbirth, and methods for diagnosing and treating a variety of skin diseases. Priests in ancient times were medical diagnosticians and they were called on to diagnose various skin diseases and treatments. They also had a religious role and functions within the communities.

The Laws of Leprosy were discussed since leprosy was one of the most dreaded of all biblical diseases. Lepers, because of their physical impurity, were debarred from fulfilling their duties as Israelites in the sanctuary. After recovering from leprosy, a person needed to be formally rededicated as an Israelite to the service of G-d. The rabbis regarded leprosy as a divine affliction in punishment for slander and talebearing (gossip).

. They metaphorically understood the word metzora (leprosy) as motzi shem ra (bringing a bad name upon another person). According to the Talmud, slander is a hideous capital crime. A slanderer is like one who denies G-d. G-d says of the slanderer: “He and I cannot live together in the world” (Talmud Arachin 15b).

Listeners who encourage slander are also guilty. If there were not so many open ears, there would not be so many open mouths. G-d gave us two ears and one tongue. Therefore, we should listen twice as much as we talk.

Chelm story (Yiddush accent) A man said something bad about another person so he went to his rebbe(rabbi). Told the rebbe what happened and asked how he could fix it. The rebbe, “Do you have a feather pillow?”. The man said, “Of course I have a feather pillow.” The rebbe told him on a windy day to take the pillow up to the top of the mountain, and cut it open to spread the feathers into the wind. On a windy day the man did exactly what the rebbe told, and he informed the rebbe. The rebbe said,”Go collect the feathers”. Once someone says something that’s bad about a person it is extremely difficult to correct!

Passover: 15 Nisan will start on the Sabbath.

If you have bought my book, “A Novice’s Guide Through the Jewish Holidays”, you have a chapter that informs, enlightens and has recipes to enhance your Pesach celebration. Makes a great gift, too.

All people , in every generation, must regard themselves as having been personally freed from Egypt. Haggadah

Five foods: A lamb bone (beet);a green herb (parsley was symbolic for a palette cleanser or an appetizer like the Romans had);bitter herbs (usually horseradish); haroset (mixture of chopped nuts ( not peanuts/legumes), apples.and wine (juice), and a roasted egg (potato). These items are the symbols of Pesach.They remind us of Passover’s many messages.

A pillow for the reader to lean on and be comfortable. Remember we were slaves, but now we are free to relax and eat a grand meal.

A special cup for Elijah the Prophet. Usually Jews leave their doors unlocked to welcome not only Elijah for a sweet taste of your wine and news of the Messiah, but for anyone that is hungry may come in and eat.

Afikoman is Greek for desert. Please do not give the afikoman to hide to a child, because you may never be able to find it and finish your seder!

More information on Passover next week!