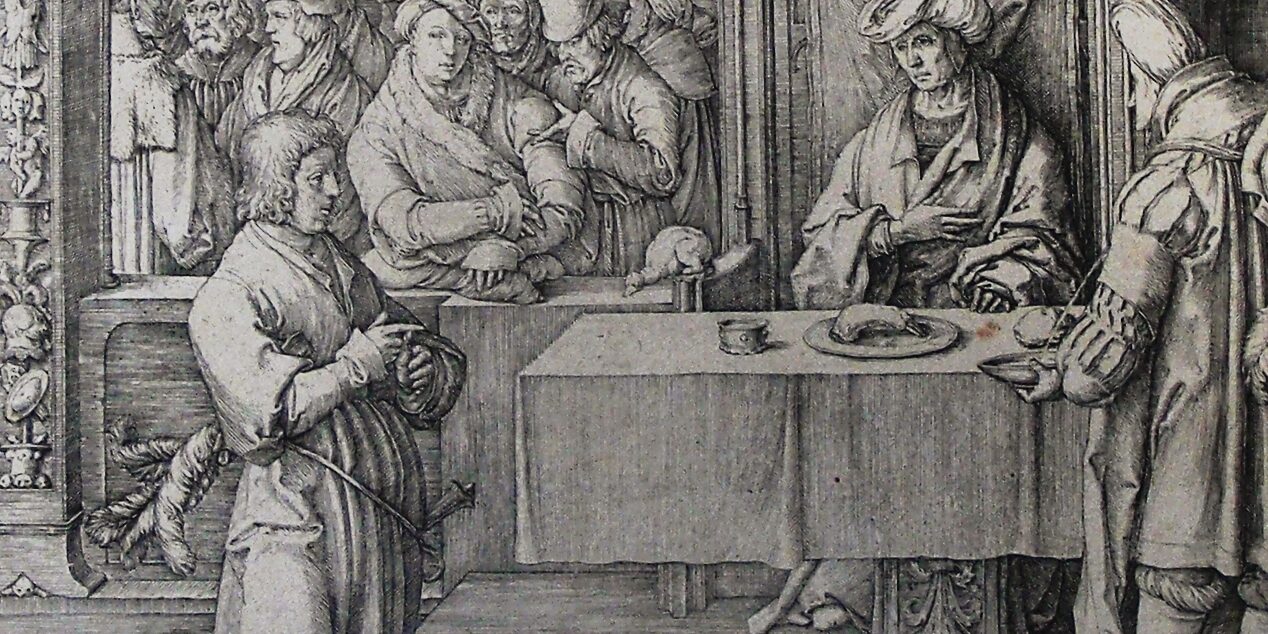 An overview of the Torah parsha…

There was a confrontation between Judah and Joseph, whose identity is still unknown to his brothers.(Joseph is Vizier to Pharaoh in Egypt) Judah pleads with Joseph to take him as a slave in place of Benjamin. Joseph reveals his identity to his brothers. Jacob arrives in Egypt for an emotional reunion with Joseph.( there was 17 years of lost time between Jacob and Joseph. Jacob thought Joseph was killed by a wild animal; Joseph and the coat of colors).  Jacob lives another 17 years, G-d gives him the years he lost with his son, Joseph. Joseph loses 10 years of life, because he never corrected his brothers for calling their “father a servant to you/Joseph”. Jacob and his family increased in numbers and wealth in the area of Goshen.

The Torah portion begins with Judah’s plea for justice before the Egyptian head of state, Joseph (keep in mind Joseph’s brothers thought he died in slavery, and Joseph now looks like an Egyptian), who has announced his plan to enslave Benjamin. The brothers are still unaware of Joseph’s identity, but they know that if they return to Canaan without Benjamin, the loss will surely kill their father, Jacob.Every point that Judah made to Joseph was supported by facts and impossible to refute. His plea for justice was so compelling that it ultimately forced Joseph to reveal his true identity. Interestingly, when Judah pleads with Joseph on behalf of Benjamin, he tells him that Jacob’s soul is “bound up with the lad’s soul” (Genesis 44:30). (Remember that Jacob’s first love was for Rachel, who was Joseph and Benjamin’s mother) The same phrase in Hebrew is used in the First Book of Samuel to describe the relationship between David and Jonathan. It implies true love and empathy, genuine intertwining of souls.

Michael and I would like to thank the Congregation of Beit Chaverim for your generous Hanukkah gift. It was so kind and thoughtful and very appreciated.

Saturday, January 1, 2022 will be “The Prayer Over the City” held at the Tabernacle on Main Street, St. George at noon. This will be my last time representing the St. George Interfaith Council as their President.

I will be teaching at the ICL “Antisemitism, Racism and The Holocaust”. My first class will be on Thursday, January 20th, 2022  at 11am in the Huzy building in room 229.

Join ICL to attend in person or on Zoom, ICL@dixie.edu