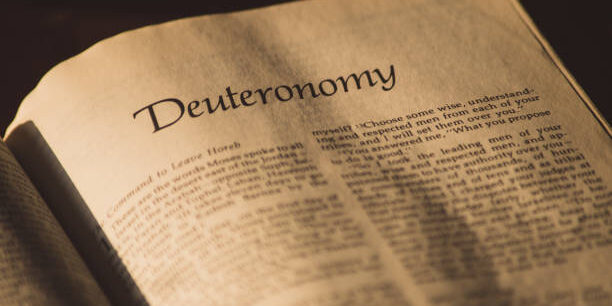 This Sabbath marks the 20th Anniversary of 9-11. There will be on the Sabbath an event Remembering the Evil attack on our country, and Honoring the First Responders and their families. I usually keep the Sabbath, however the committee bestowed me with the honor of delivering the Opening Prayer.

The event will be held Saturday, September 11

If you lived in New York City and the surrounding neighborhoods, then you know what it was like personally. If you watched this horrific attack from afar, you know why it is important to honor and remember those that perished that day, and those that gave so much to help others twenty years ago.

The Torah parsha from Deuteronomy continues with Moses committing the law to the priest and the Levites. Moses chooses his successor. The passing on the mantle of leadership in this Torah portion Moses has reached the age of 120 and is about to die. He calls Joshua and “in the sight of Israel” transfers the power  of leadership to him. Moses tells him, ‘Be strong and resolute, for it is you who shall go with the people into the land…Fear not, and do not be dismayed” (Deuteronomy 31:1-8). Many commentators wonder why Moses did not choose one of his sons, either Gershon or Eliezer, as successor. They suggest that his two sons, unlike Joshua, were not students of Torah. Joshua was probably chosen because of his demonstrated commitment to Moses and his loyalty to the Israelites.

Why are there three selections making up the Haftarah? The three prophets and their writings are from Hosea, Micah, and Joel. The writings were assigned to be read on the Sabbath that falls between Rosh HaShanah and Yom Kippur, called the Sabbath of Repentance (Shabbat Shuvah) because repenting is its theme.

Hosea pleads with the people of the Northern Kingdom to change their ways and return to G-d. Micah was the prophet that pleaded for the poor, assuring the people that G-d would forgive those who turned from their mistakes.

The prophet Joel speaks to his people of the impending dooms that threatened them. The people must repent with great conviction. Then the shofar may be blown and they will be brought back together again, becoming once more a sanctified nation.

Wishing everyone “G’Mar hatimah Tovah” May You Be Sealed for A Good Ending!

Please remember if you are ill, pregnant or unable to Fast, do not. G-d wants you to be healthy and to strive to become a mensch/ a good person. It is one’s intent to strive to change from bad behaviors and repent and mean it that the Lord will be judging.