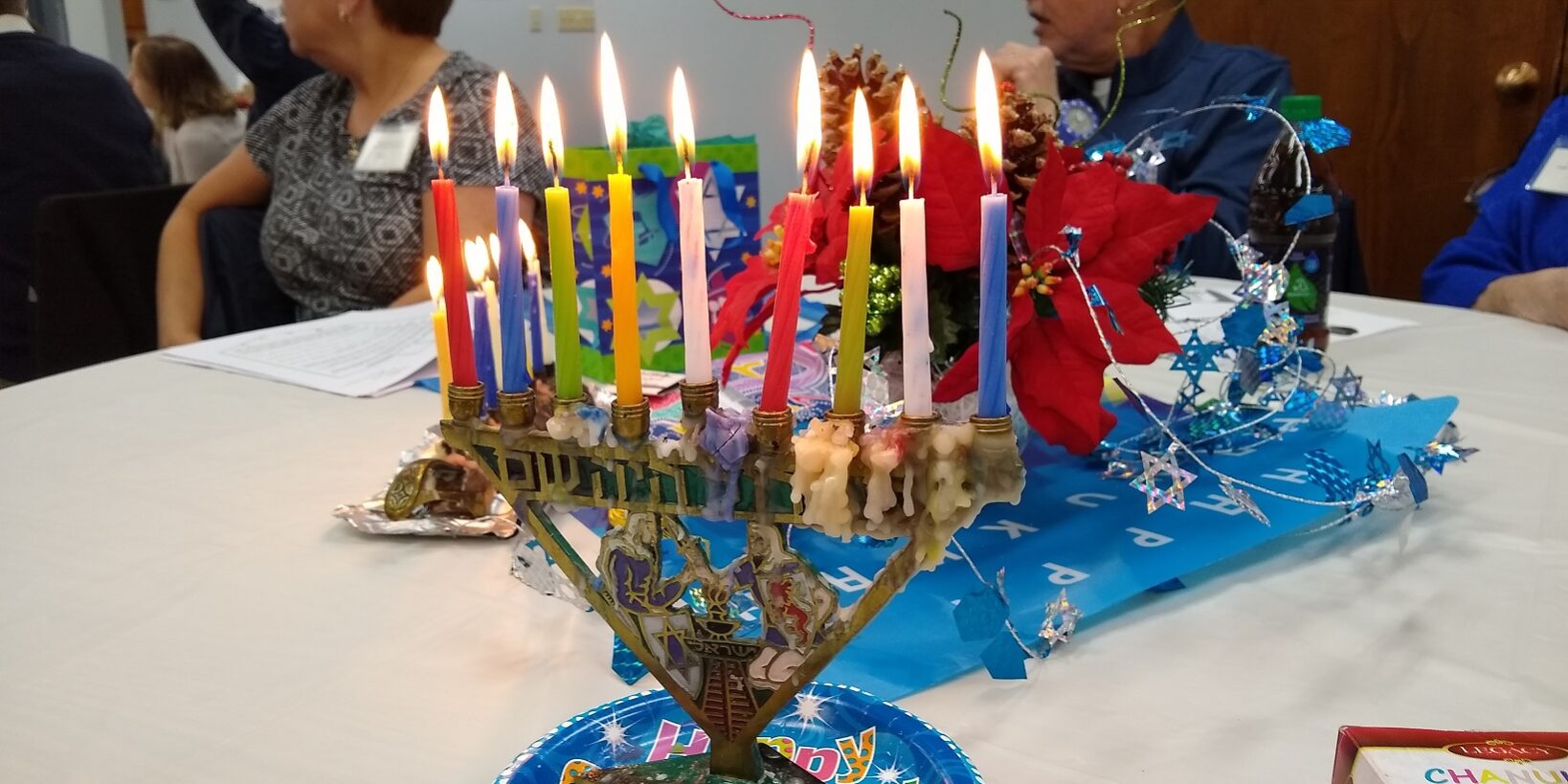 The Torah portion has Jacob wrestling with an man-angel who changes his name to Israel. Jacob and Esau meet and part peacefully, Dinah, the daughter of Leah and Jacob, is violated by Shechem and plundering of the city, Rachel dies, giving birth to Benjamin and is buried near Bethlehem, Isaac dies and is buried in Hebron near his parents Abraham and Sarah, and the list of genealogy of Jacob and Esau.

Some of the important concepts and values in the Torah parsha are a person’s name,reconciliation and keeping kosher. Reconciliation in Judaism has always emphasized the importance of making peace with a person and even a nation after an argument or fight. Jacob’s story had a few difficult challenges and fights with his brother Esau.

Esau was the older twin and had a birthright, however Jacob stole it from him. (My Midrash/ story based on the Torah) When Esau was starving and needed food, while he was in the wild hunting. Was he a poor hunter? No, he knew how to hunt and bring home food to his family. Maybe he was diabetic and really in dire need of nutrients. Jacob found him suffering and he wanted to share his food with his brother Jacob. However, Jacob wanted the birthright. Jacob was studying and learning how to become the head of the House of Israel. So he asked Esau to give him his birthright, which Esau did because he believed it was of no value.
If Esau had such disrespect toward the birthright, maybe he really did not deserve to lead the Jewish people. The trickery by his mother and his father not recognizing his sons also came into play. Isaac gave Jacob the birthright instead of Esau. Did he have cataracts or did he know Jacob was the son to lead the Jewish people?

Spoiler alert! Jacob flees for his life because Esau was going to kill him for this trickery. The Torah story for another Shabbat drash.
This is the story later in their lives. The Torah portion shows Jacob reuniting with his brother Esau. There was strategy in this reconciliation…Jacob sent a delegation to represent him, humility, prayer, and gifts to reduce his brother’s hostility, which has been praised by many biblical interpreters.

One has to remember both brothers are leaders of their people. If you wish to read the Torah parsha of Esau falling or embracing Jacob on his neck, there is a word in Hebrew that has unique dots above each letter. This Midrash is…the dots represent Esau’s teeth as he tried to bite Jacob’s neck. G-d hardened Jacob’s neck to protect him from his brother’s anger. If you feel this may be a little harsh, then you may feel free to believe the twin brothers embraced with love.

KEVRUTAH/A Group Studying with the Rabbi…
The Oil…Small jar found in the Beit HaMikdash(Holy Temple in Jerusalem) had a small amount of pure oil.
Midrash (story based from the Torah)… The oil was made from Noah’s olives from the branches the dove brought back to the ark.
The oil was to light the Ner Tamid (light above the Arron Kodesh/Holy Ark), however there was enough to light one night for Hanukkah (to rededicate)the Holy Temple. Then the oil lasted for EIGHT DAYS! Truth be told … the Jewish people could not celebrate the eight days of Sukkot, so Hanukkah is celebrated for eight days. The Hanukkah war with the Greeks lasted many years. Many of the Maccabees died including Judah. Maccabees/Hammerers comes from an acronym “Mi Khamokha ba ‘alim Adonai” (“Who is like You among the gods, O Almighty!”)as they shouted during battle.

Traditionally, Jews eat food made with oil, and this is my Latkes recipe:
Grater, Large frying pan, large bowl,
4-6 white potatoes (sweet potatoes can be used)
2 eggs, 1 large onion, about 3TBSP of matzah meal to thicken(flour may be used – it will make it thicker/ dense)
Yes…Vegetable OIL
Peel the potatoes, place in cold water so they do not brown. Wipe the potatoes before grating and then grate the onion into a large bowl. * break my eggs one at a time into a glass, then I add one egg and mix and then the other. This is to check that the egg is not damaged/ not Kosher. Mix all ingredients. Form the mixture into a pancake.
Make sure the oil is heated before placing the latkes into the pan. When the latke is browning on the bottom, flip the latke over. Brown to golden. Place on a paper towel to allow the oil to drip off.
Eat with applesauce. If you eat the latkes with non meat, you may eat with sour cream. Kosher/ Correct eating!
Sufganiyot/ Donuts are usually jelly filled for dessert! Enjoy!

Shabbat Shalom,
Rabbi Helene
Praying for all to stay healthy and those that are ill misherberot are recited.