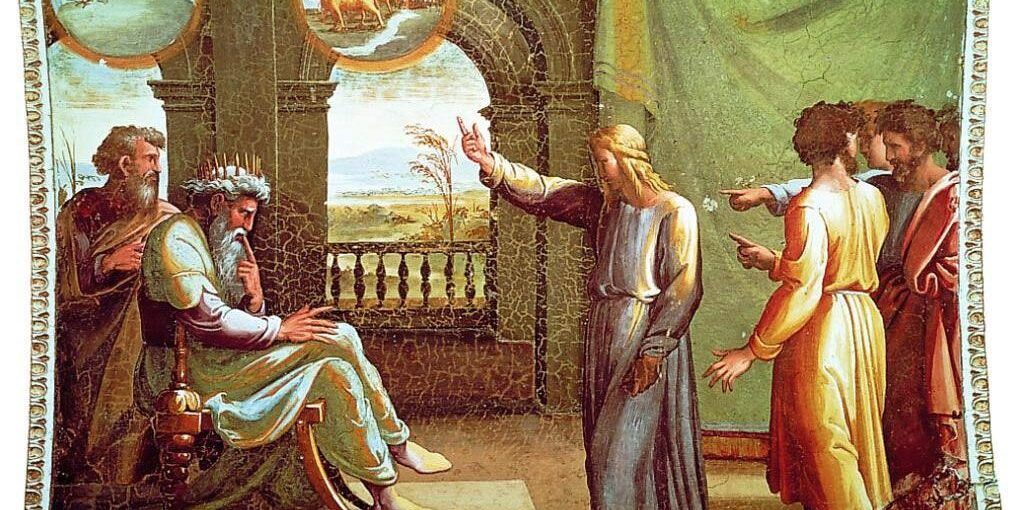 Blessings on the Hanukkiah candles are first and then kindle your Shabbat candles.

On Saturday night recite Havdalah blessings which ends the Sabbath, and you may then light your Hanukkiah candles.

May the warmth and glow from the Hanukkiah/menorah candles keep you healthy, happy and safe throughout the coming secular year.

Another notable Mitzvah is “Doing Teshuvah:Repentance. In this Torah portion Joseph is able to awaken remorse in the hearts of his brothers who had wronged him by selling him to a group of Ishmaelites. When they finally admit their guilt by saying, “We are truly guilty concerning our brother” (Genesis 42:21), they begin their road to doing repentance. Repentance requires a determined desire on the part of the sinner to break with the past wrong behaviors. True repentance means giving up bad habits, removing it from one’s mind, and determining in one’s heart never to repeat the evil action.

Today, people can still feel the darkness. However this is Hanukkah when a small army of Jewish Maccabees fought against a large Greek army against HUGE ODDS and WON our RELIGIOUS FREEDOM! Each Jewish person has that unique spark of LIGHT to give to the world and help rid the Darkness. It is for each person to do just one mitzvah or many mitzvot (righteous actions).

Our unique Mitzvah each December 25th is when I will be offering the opening prayer, and both Michael and I will help serve the holiday luncheon to the needy at the Elks on December 25th!

Even though I offer a prayer on “Prayer Over the City”; this year the event will be held on Saturday, December 31 at noon in the Tabernacle on Main Street in St. George. While many traditional Jews would be home or in synagogue praying, I will be doing the Mitzvah, “Kehillah Shalom/ Peace in the Community” to show diversity and awareness to the community that Jewish people dwell amongst them.

For many that participate in ICL ( Institute for Continued Learning) at Utah Tech. University, my class will be “Women’s Voices in the Torah and Modern Women’s Voices Today” held on Thursday afternoons at 2:00pm in the Hazy bldg. Room #204.

Registration has started (ICL@UtahTech.org),and in person Only (computer systems not programming)!