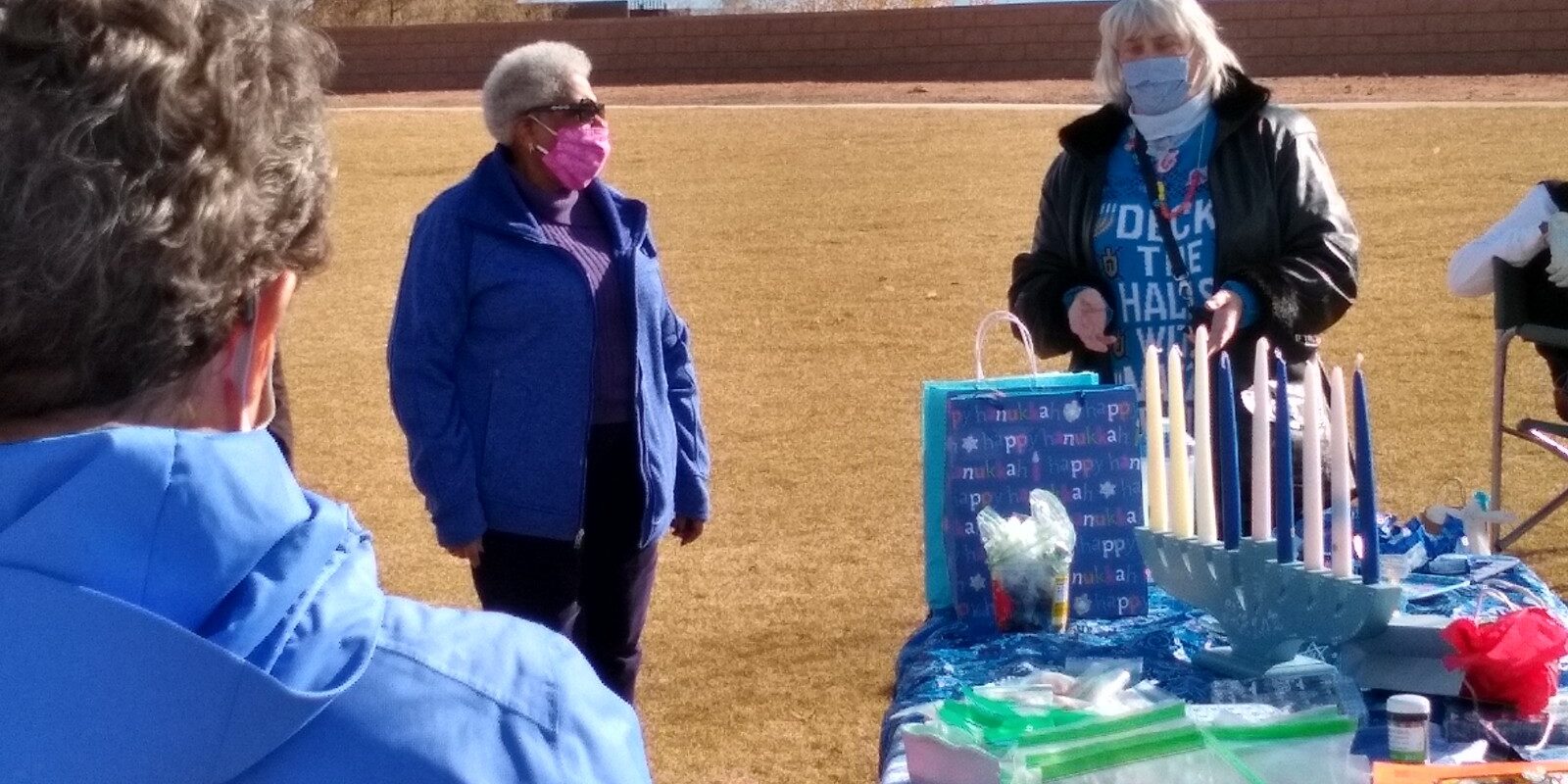 Last night of Hanukkah is Thursday night, and Hanukkah ends at sundown before Shabbat. May the warmth and glow from the Hanukkiah/menorah candles keep you healthy, happy and safe throughout the coming secular year.

SO …Who knows a Jewish person in the Torah that had his name changed?

Answer…Jacob became Israel after fighting with the angel. The Hebrew letters of Ysrael represent all the Patriarchs and Matriarchs, and the Jewish people become a nation called, “Bnai Ysrael” (Children of Israel) The name represents strength that all Jews have within them, just like Jacob!

An important value from this Torah parsha is “Responsibility”. Judah makes himself responsible for the welfare of his youngest brother, Benjamin. A sense of responsibility for individuals in need of special care is one of the marks of maturity. It also stresses, in the rabbinic adage that “kol yisrael arevim zeh lazeh” (“All Israelites are responsible for one another”), the sense of solidarity that should and does link the Jewish people throughout the entire world.

Today, in these dark times of covid 19, many people are helping others more than ever. These righteous actions bring “Light” into the world by easing people’s concerns, lifting individuals spirits, and praying for a better tomorrow.  As always I recite prayers for those that are ill. Please let me know if you need mishaberot. See you on Zoom!